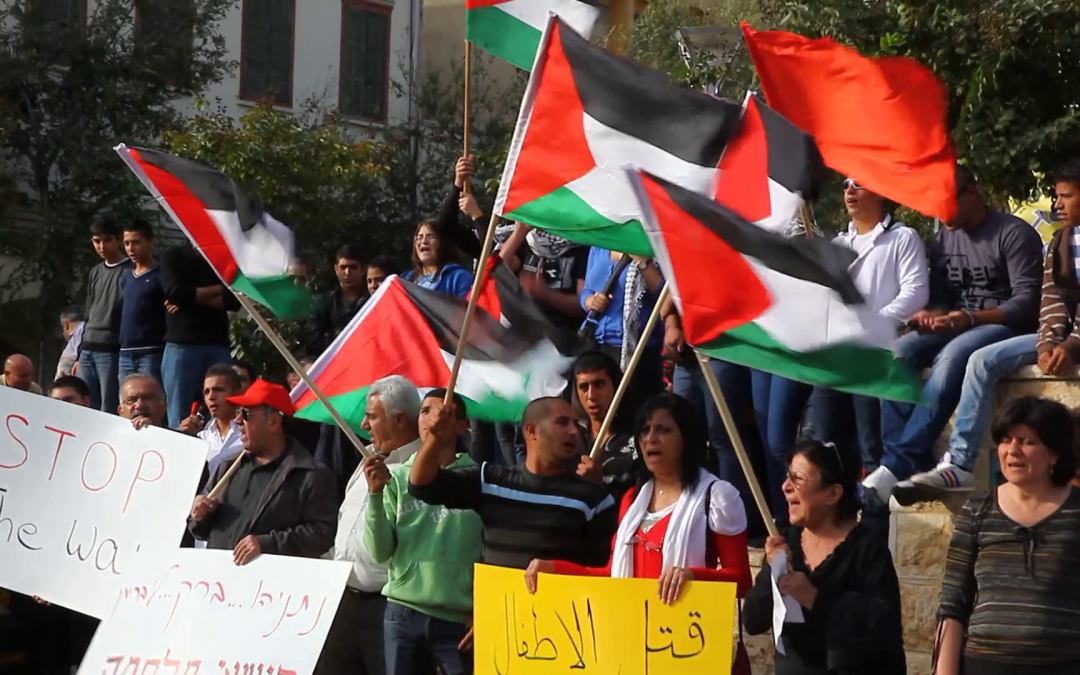 The opinion piece of Victor-Lévy Beaulieu (VLB) does not pay tribute to the duty to inform a newspaper such as yours. Although opinion cards offer greater latitude to authors than journalistic articles, the fact remains that to be credible, an opinion piece must be based on verifiable facts.

Now, smeared with slanders, fabrications and distortions, the VLB blaze immediately loses all credibility when he imputes such odious and imaginative remarks to Israeli President Shimon Peres (“the Palestinians, these sons of dogs, we are going to throw them into the sea “). Who can believe that the Israeli Nobel Peace Prize, who claimed in Why the Sky Is Blue that “people have the right to dream as they have the right to eat and drink” could have made comments directly from the speech warrior of the leaders of the Arab world?

Also, are we not fooled that under the pretext of the criticism of Israel, VLB attacks for several years not only the legitimacy of the Nation-State of the Jewish people, but spreads the oldest antisemitic clichés, to to know the defamation of the Jews as enemies of the human race: “Israel behaves no differently than the kingdom of Judea: What is not me is my enemy and I must destroy it absolutely.

The freedom to inform is a valuable asset that deserves better than disinformation: after 101 years of existence, Le Devoir should know.