Iranian Nuclear: Do Not Underestimate The Probability Of An American Strike, Warns Bruno Tertrais In Montreal 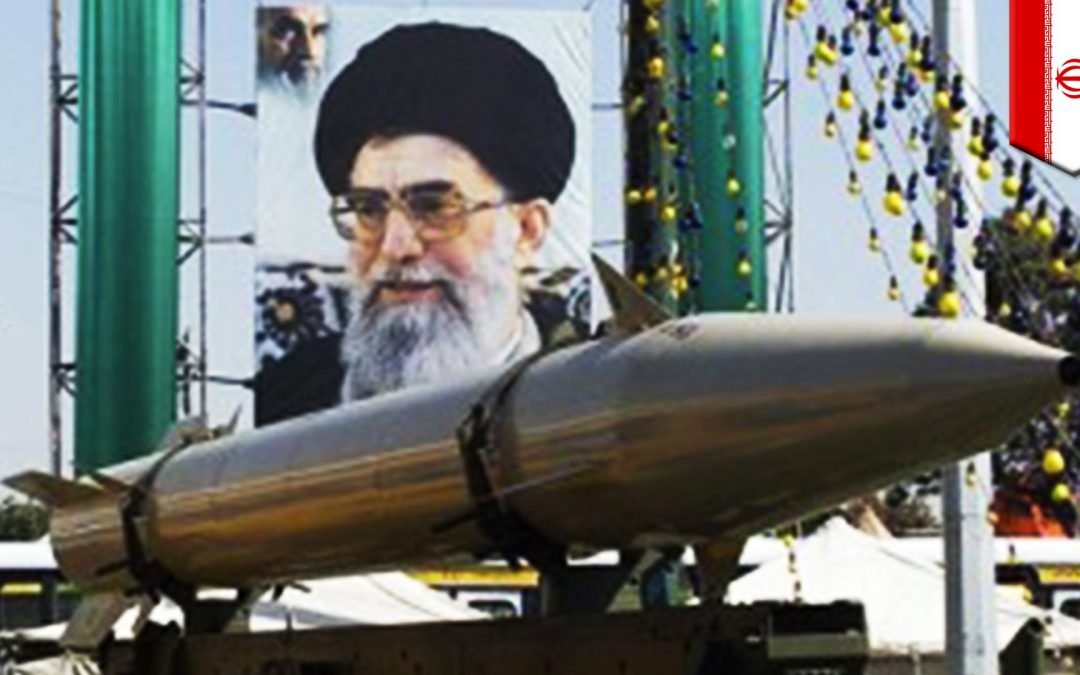 At the invitation of the Center, the eminent expert in nuclear proliferation Bruno Tertrais had several meetings last week with the Quebec and Canadian press, university researchers and political decision-makers. Senior researcher at the Foundation for Strategic Research in Paris, Mr. Tertrais is one of the most cited specialists on the Iranian nuclear issue and his expertise is sought by several Western governments. 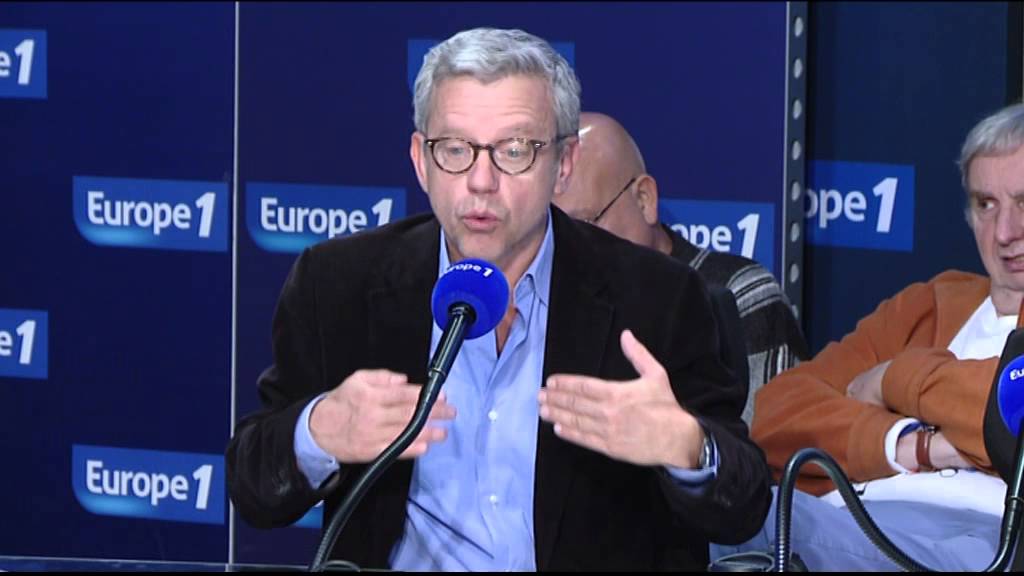 During his stay, Mr. Tertrais gave interviews to Desautels (Radio-Canada), Dutrizac (98.5 FM), The Tommy Schnurmacher Show (CJAD) and Embassy Magazine. He delivered a lecture entitled “Iranian nuclear: Is a peaceful solution still possible? At the Center for Peace and International Security Studies (University of Montreal / McGill University) and the Hahayim Or Congregation. In addition, Mr. Tertrais delivered a speech on the Iranian nuclear issue at the Quebec National Assembly on the occasion of the annual reception of the Center and held high level meetings in Ottawa.

Mr. Tertrais explained why the international community is certain that Iran is seeking to acquire nuclear weapons, detailed the negative repercussions of an Iran nuclearized internationally and stressed that the probability of an Israeli strike on Iran’s nuclear infrastructure is overestimated, while that of an American strike is underestimated. In addition, Mr. Tertrais explored various plausible crisis-exit scenarios and insisted on the need to continue imposing international sanctions against the Iranian regime.